Home  /  Advertising   /  What are Direct Response and Branding Advertising? 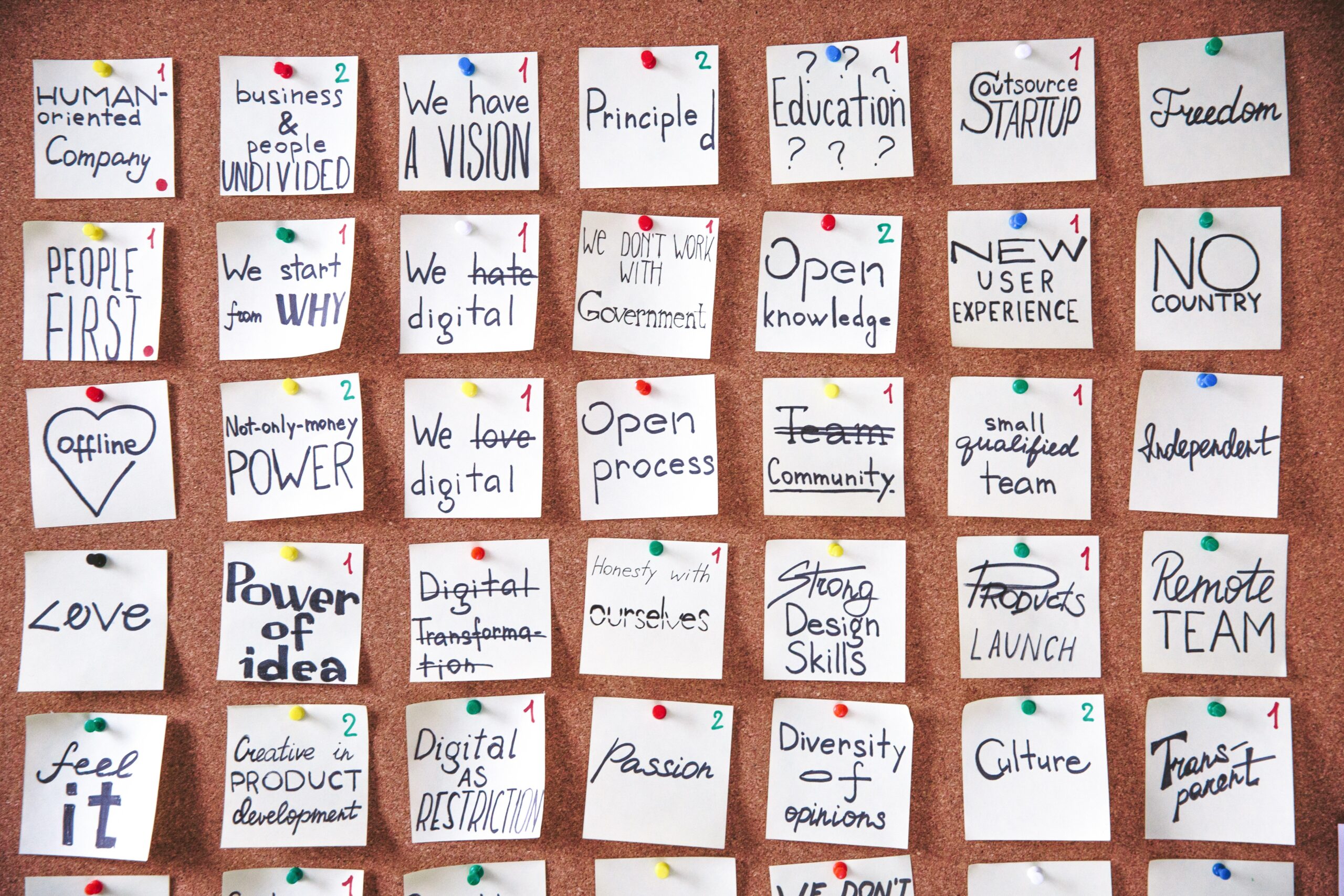 What are Direct Response and Branding Advertising?

While both are commonly used by advertising agencies, the average person is probably unaware of what direct response and branding advertising are. Both are efforts by a company to at some point bring in sales revenue. Direct response advertising is geared towards driving consumers to a company quickly, while branding is focused on more long-term goals of establishing a specific image and message.

Such advertisements are geared towards eliciting an immediate reaction from potential clients, typically making use of language such as “Call now” (or other types of “Calls to Action,” known as CTAs) to take advantage of a special price or offer. 1-800 numbers are sometimes implemented as well in direct response ads.

By nature, direct response ad copies are not meant to be subtle and sleek—a successful ad copy is one which stimulates a response from the public. Direct response must encourage prospective clients to act as soon as possible.

One facet of direct response advertising is its ability to provide measureable results in the way of tracking those who respond to a specific CTA, compared to its cost. This gives advertisers a reliable metric with which to gauge a marketing campaign.

The Making of a Brand

A brand is the embodiment of a business in a slogan or logo used to establish itself in the minds of consumers. Specific products or services and low costs are typical branding messages used by advertisers.

Rather than generating revenue right away, branding usually plays out over the long-term as customers come to know a certain company as worth buying from, improving how the company is seen by the public at large.

Branding advertising is well-known to be effective, it is generally also time-consuming and pricey, however. It is also difficult to ascertain how successful a branding campaign is.

By working to optimize your particular brand while driving calls to your business on a day-to-day basis, Ad Leverage uses the best of both types of advertising in a variety of mediums including TV, radio, and Internet. We are highly adept at pay-per-click and CTA advertising as well as more traditional branding markets such as newspapers and billboards to leave your business in the minds of consumers long after they see your ad. 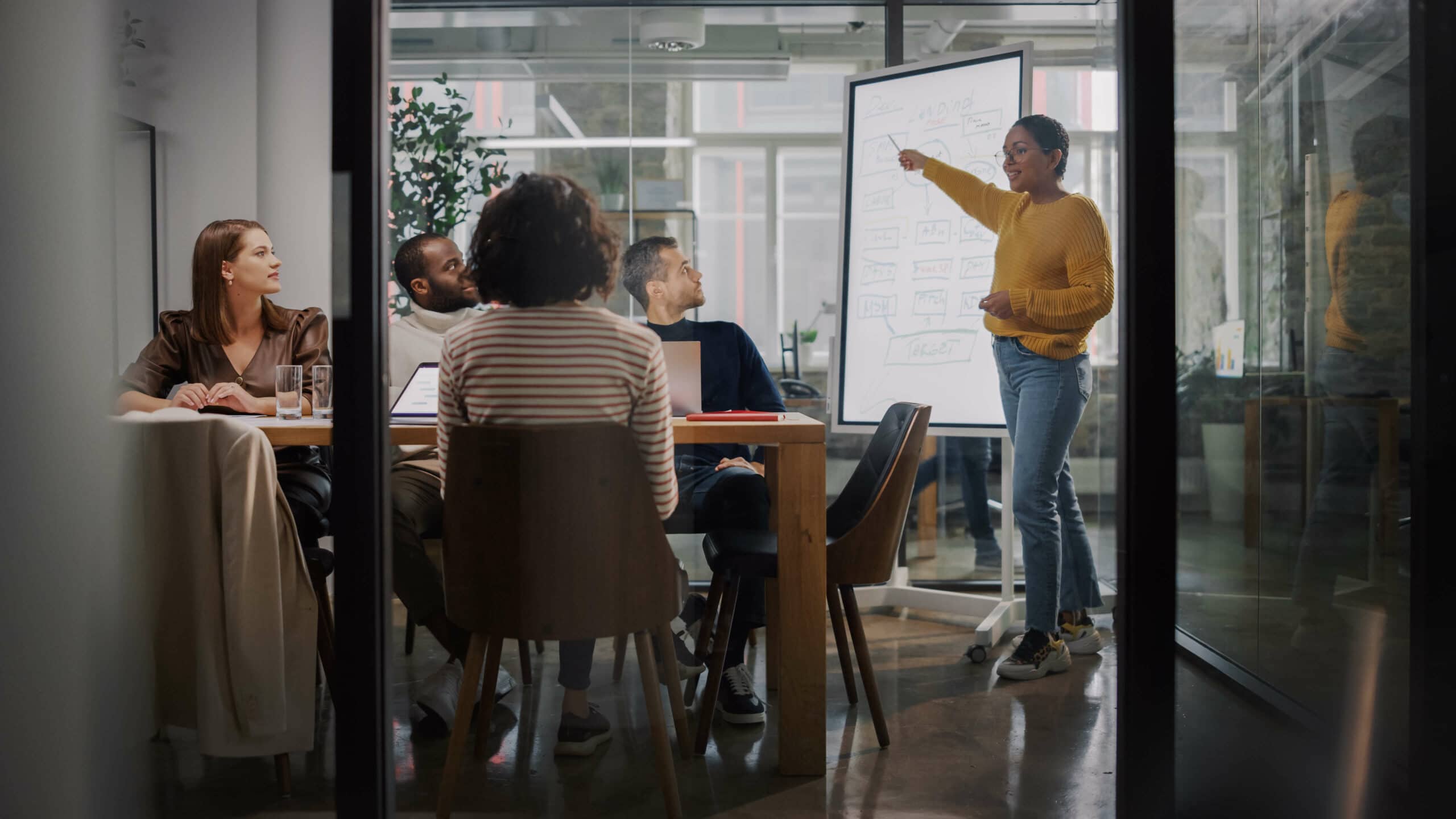 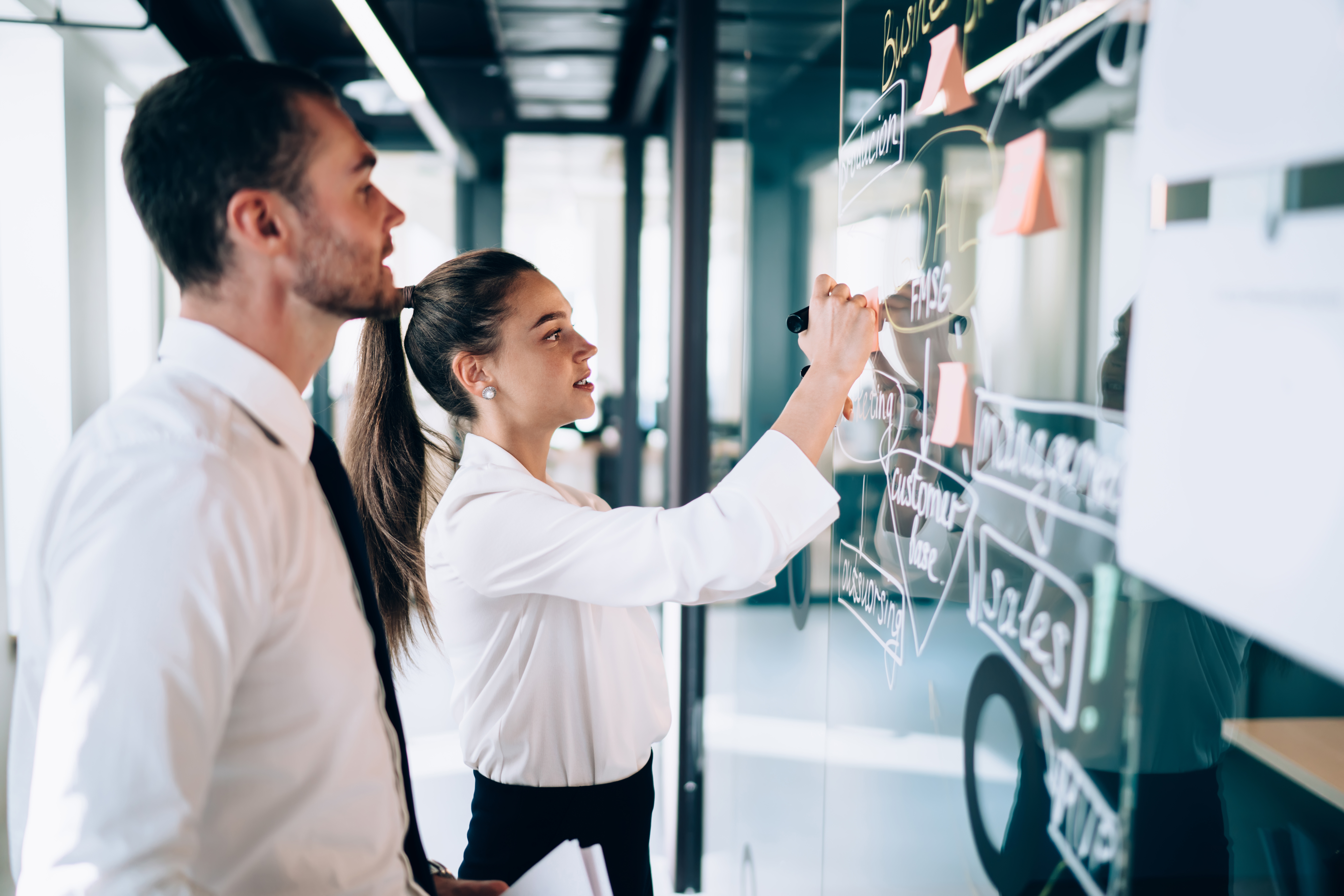 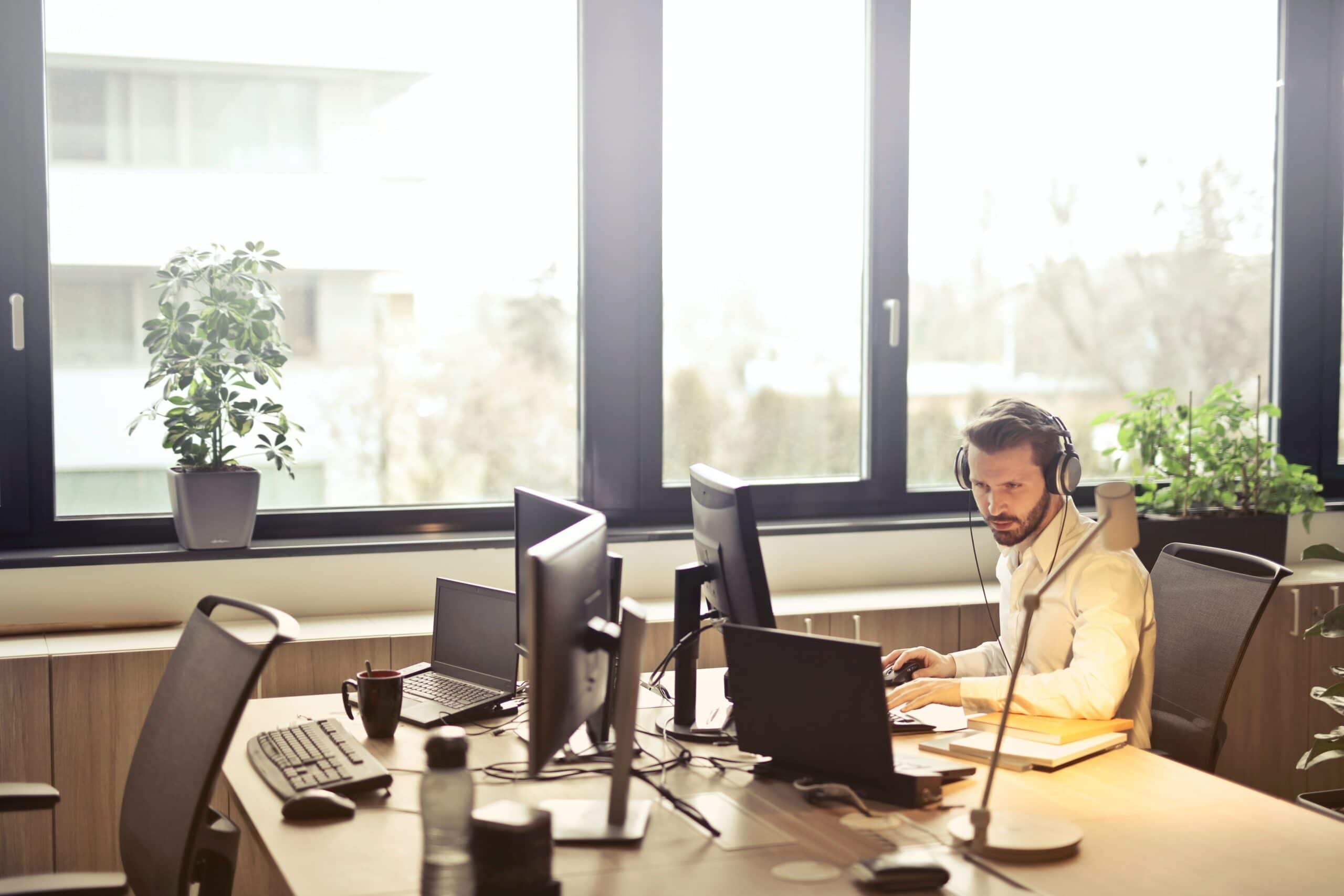