Are You Hurting Your Own Social Media Campaign?

L.A. Direct Response Agency You’re probably aware by now that you cannot do without social media to market yourself—great! But it’s not enough to simply post on Facebook or pay for Instagram ads: you need a comprehensive strategy. The alternative is to try and throw ads onto the web in hopes 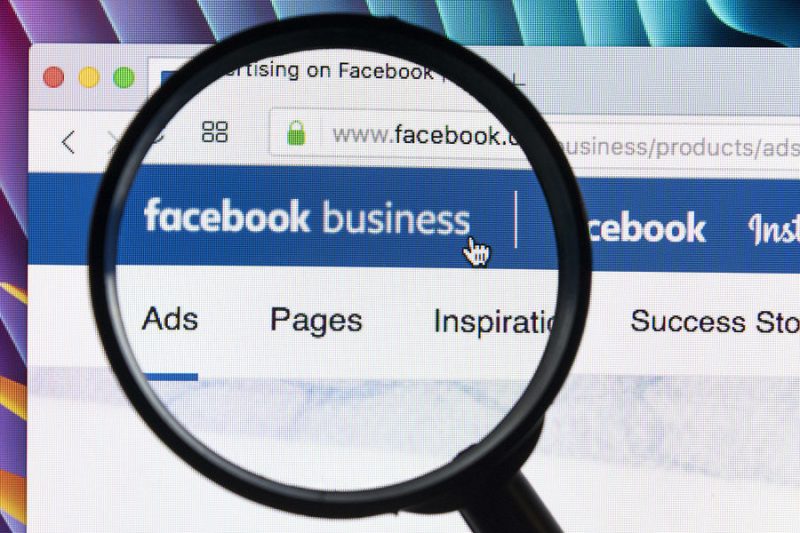 L.A. Digital Advertising Agency Last week, social media giant Facebook released its earnings from Q1, and many were surprised by what they heard. Inching ever-closer to hitting the lofty 2 billion user mark, Facebook grew by 17% year by year and increased its number of active daily users by 18% over