Home  /  Advertising   /  Traffic: Essential in the Modern Era of Advertising 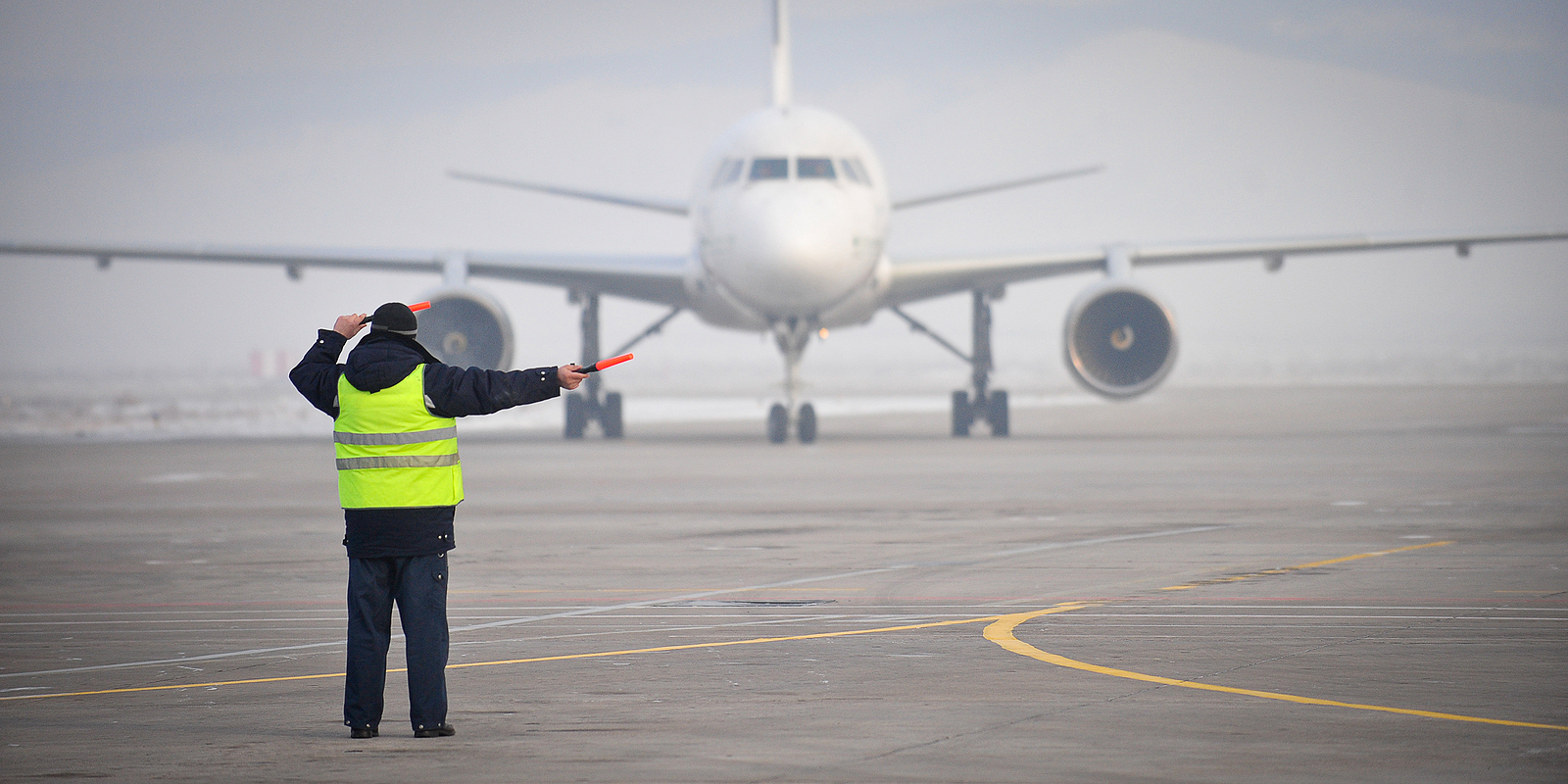 Traffic: Essential in the Modern Era of Advertising

I’ve worked in and alongside traffic in several agencies. And in most of them, traffic is a fundamentally misunderstood role, and at times overlooked/underappreciated depending on your perspective. Your agency can create the best ad in the world and book the airtime to run the ad, but if nobody sees it’s meaningless.

I get asked a lot what is it I do within the agency. And I often use the Steve Jobs movie quote “I play the orchestra. You play music. You sit right there and you are the best in your row.” You need many different skills to be an effective traffic manager and I’ll touch on a few below, but advertising is a team sport or an orchestra. One instrument alone can be beautiful but an entire swath of instrument creates a symphony, a wall of sound as it were. Traffic’s job is to be able to harness the skills of various departments to be effective and efficient. Maintaining timelines, quality control, evaluating vendors, cutting costs, and maintaining effective speed and efficiency are the main objectives in traffic. And much like how the conductor has his back to the audience, effective traffic managers have their back to the target audience in many respects until the symphony has completed. Because it’s most important to be effective and put on a good show than to expect accolades and praise from the crowd.

Traffic is about service, not ego. Anybody could take the time to learn how to send an ad and do it. It’s a whole different ball game when you have dozens or hundreds of clients all with competing or differing interests trying to make revisions or start new campaigns. That is where defined processes and roles within an agency come into play. I will focus on traffic’s interactions with the accounts team(sales) and the creative team, as that is the primary day-to-day and are often the most important relationships a traffic manager has. The roles follow a general format something along these lines:

Traffic is an essential neutral arbiter of resources. Many smaller agencies try to forego traffic management as they see it as an unjustified expense. But this is a pitfall that often leads to financial pitfalls. There’s a reason thousands of agencies rise and fall every year, and lack of traffic is a very common pitfall. When you exclude traffic you are asking the accounts team and creative to shoulder more load respectively. But more importantly, you are asking commissioned accounts team members to fairly administrate creative resources. To date, I have never seen that happen without misfortune visiting everyone in short order. Account service work is a competitive sport, and they are rightfully paid commissions to entice landing more business. Creative is not, their sole job is to make great ads as quickly as they can to keep or land new business while maintaining a high standard of work. What happens when you remove a neutral third party from this process? You have account team members constantly fighting each other to be first in line because they think their client(s) are most important(all clients are important.) And on the other hand, you have a worn down and burnt out creative team rushing crisis to crisis and their quality of work suffers as a result. Which ends up in poor results, lost clients, and creative turnover en masse. It’s a vicious cycle many smaller agencies can’t break.

Traffic is an honest broker and agent for the agency resources. There is an old saying “business moves at the speed of trust.” And that couldn’t be more true of traffic. In the scenario above talented traffic, directors/managers can squash the “me first” attitude and look out for the well-being of personnel and creative quality. Traffic can determine the true emergencies and urgent needs of the agency and deviate from the typical process when it is necessary, or hold the line when it is not necessary and enforce traffic policies to better regulate resources. But for that to work, they need the trust of other departments. It’s tempting to “run and gun” for clients for the sake of speed for clients. Nobody wants to have to say no or hold on to a client on the accounts team, it’s completely understandable. Money is on the line. However, when trust is earned, and the process is followed it’s very easy to demonstrate the benefits for everybody and it will leave ample headroom for the occasional emergency bypass, for a given client, because in the long run they will be given the same grace and respect another client is in need.

I hope you have gained a greater understanding of traffic upon reading this blog. Hopefully, one day I can serve you as a client, it would be my honor. 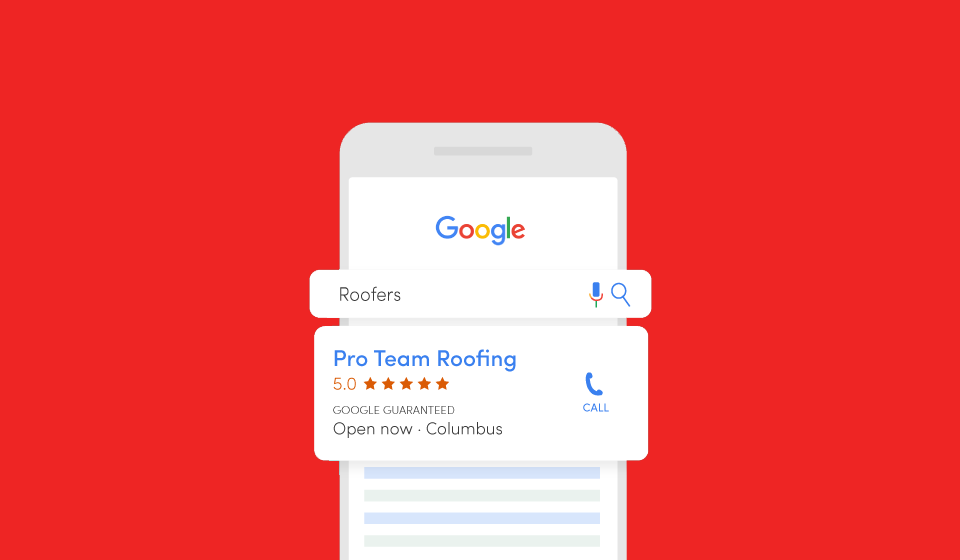 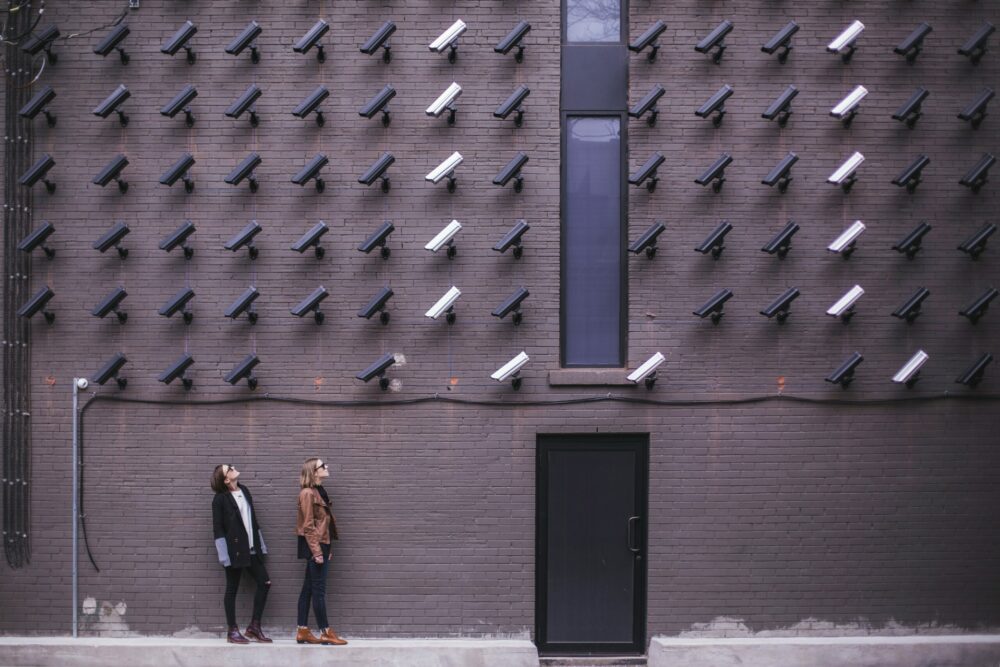 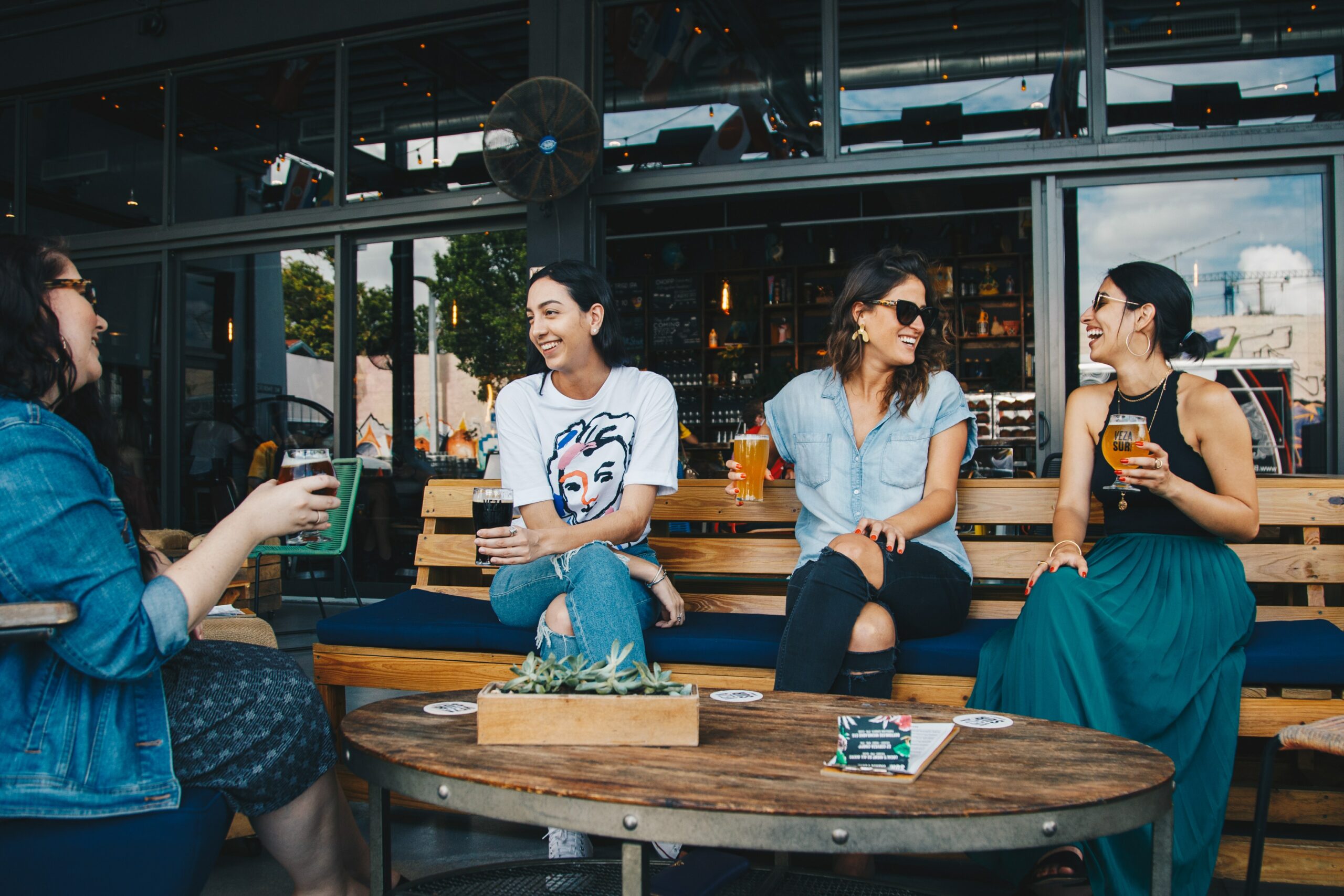