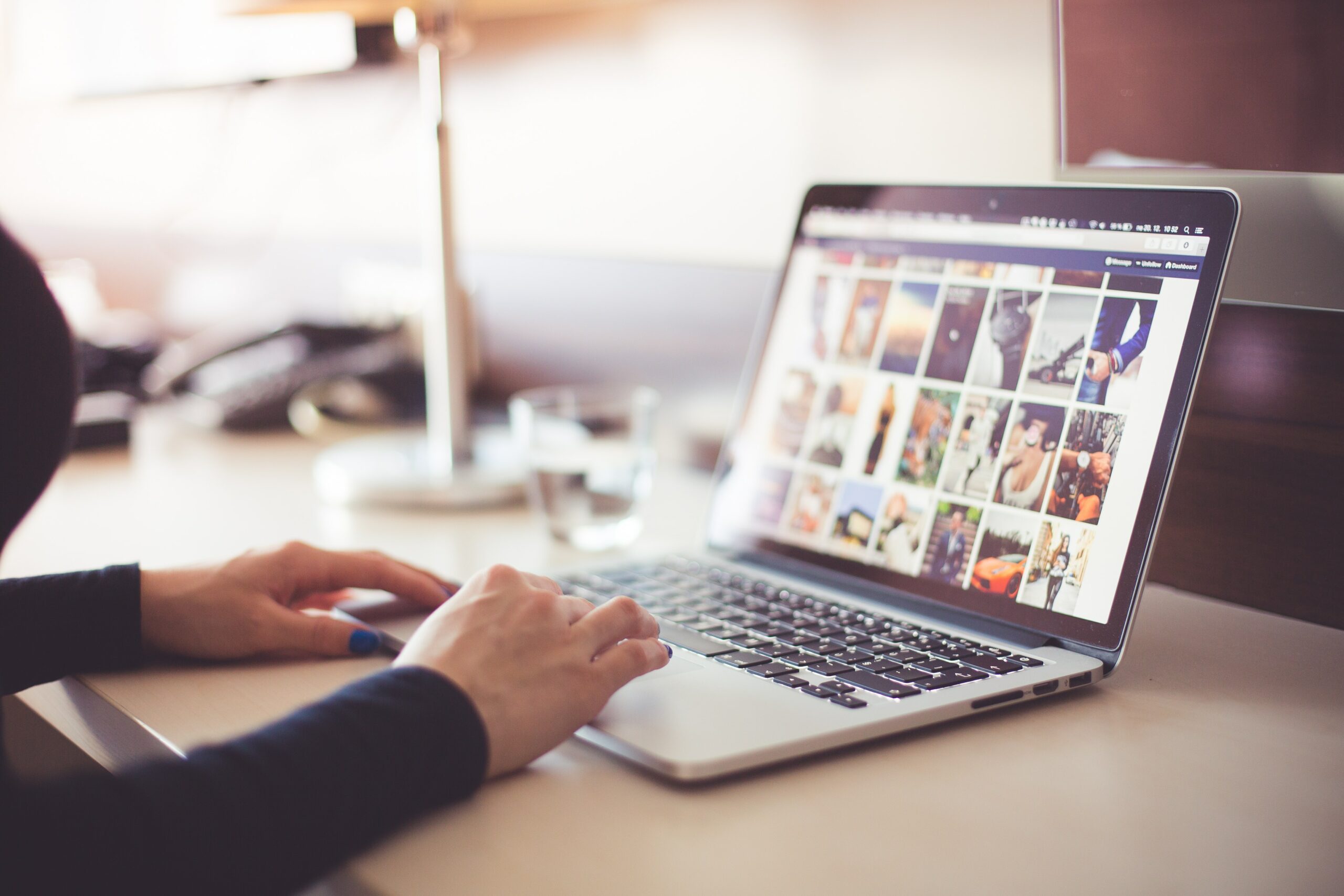 Seasoned Los Angeles Ad Agency Instagram—the hugely successful photo-sharing platform—announced in March that it had grown to more than a million advertisers; a surprise to many who had previously dismissed the app as nothing more than a marketplace for posting users’ latest photos of their dog or breakfast. According to Instagram,